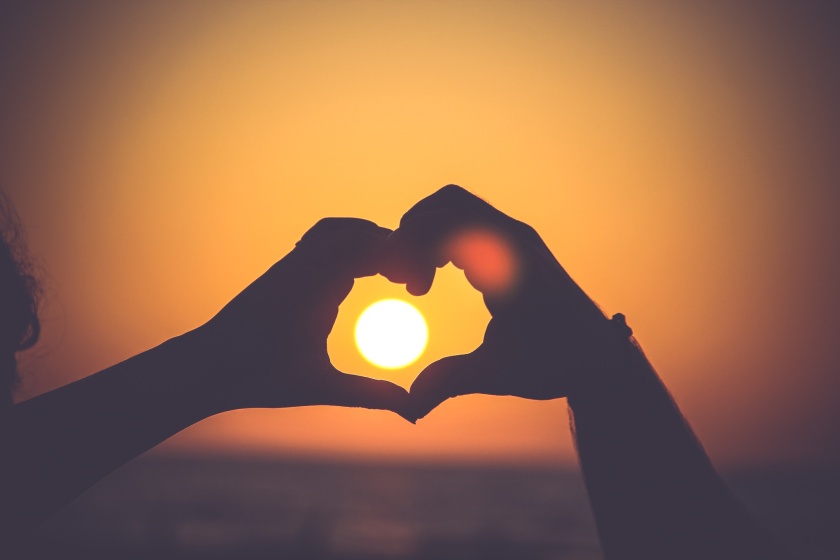 feeling or sensation as distinguished from perception and thought.

I’ll say it here.
Humans are omnivores. We are adapted to eat plant and animal matter. I do not bother to argue that fact with people.

Our adaptation is about survival from times where we had limited access to food.

What I do discuss is that animals are sentient beings and DESERVE compassion.

They don’t deserve to be an after-thought, and in a world that treats them as nothing more than property or food unless they are cute (then they are still more than likely viewed as property), living a life built around the principles of veganism is a must.

In America alone, we consume more meat than necessary in the “typical” American diet. There is a disconnect between knowing where your food is coming from. That hunk of meat on your plate used to be a living being, but the likelihood that the meat that you are eating came from an animal living a happy life free from terror is not likely. Most aren’t even aware of the practices that often get them dairy and eggs which has a lot of cruel behavior in itself.

We have the trait of humanity, but many times we fail to use it. We often forget to exercise humanity because we are busy making advances and enjoying being at the “top of the food chain” due to our luck with evolution.

Humans are specist in nature, yet we have the ability to think objectively to witness the pain of another living being n still turn a blind eye because “It tastes so good!”

When I say ” living a life built around the principles of veganism is a must” I don’t mean drop meat now. I mean it would be great if everyone could do that. I mean learn to be conscious of your actions and the impact on the world around you. Take step steps to reduce and even cut the harm you cause.

Full plant-based veganism is not accessible to everyone for various reasons, the principles and finding ways to continue and promote advances that allow a vegan- based lifestyle to be available to all.

Remember the definition of veganism:

“A philosophy and way of living which seeks to exclude—as far as is possible and practicable—all forms of exploitation of, and cruelty to, animals for food, clothing or any other purpose; and by extension, promotes the development and use of animal-free alternatives for the benefit of humans, animals, and the environment. In dietary terms, it denotes the practice of dispensing with all products derived wholly or partly from animals.” ~Veganism as defined by The Vegan Society 1979

“A philosophy and way of living which seeks to exclude—as far as is possible and practicable…” That is the part that we too often forget. The foundation. The fact that we are to do as much as we CAN, to help prevent the exploitation and cruelty towards animals of all types. Some can do a lot more than others, but every little bit counts.

Every attitude change, every realization that torture and cruelty are not valid to our survival counts.

I won’t post links and resources this time. I want you to research. I want you to learn and feel free to report back to the comments about your feelings and anything you have learned.

Shalyse Wright-Bethea is the Founder of Design and Scheme. She has been working as Professional Organizer and Event consultant. Shalyse is an activist and she’s passionate and that reflects in everything that she does. Want to chat, have questions or want to hear my thoughts on a topic? Send me a shout: designandscheme@gmail.com. B.A in Interdisciplinary Studies ( Focus disciplines: Business, Humanities, Marketing) Event planner. Organizer. Loving my crunchy, veggie life. View All Posts

Reconnecting with you (yourself)

Hello econuts and beautiful people. You’ll have notice a break in Design and Scheme’s programming as I took a break to start school again and refocus. As a person that works in productivity consulting and professional organizing, it’s imperative for me to listen to my clients. One of the primary topics that I noted with […]

The Social Proof Theory, popularized by psychologist Robert Cialdini, maintains that a person who does not know what the proper behavior for a certain situation is, will look to other people to imitate what they are doing and to provide guidance for his actions. In other words, social proof is one way for us to […]